Guided Meditation on the 23rd Psalm

Psalm 23 is the 23rd psalm of the Book of Psalms. The Book of Psalms is part of the third section of the Hebrew Bible, and a book of the Christian Old Testament. Like many psalms, Psalm 23 is used in both Jewish and Christian liturgies. It has been called the best-known of the psalms for its universal theme of trust in God.

The Lord is my shepherd; I shall not want. 2 He makes me to lie down in green pastures; He leads me beside the still waters. 3 He restores my soul; He leads me in the paths of righteousness. For His name’s sake. 4 Yea, though I walk through the valley of the shadow of death, I will fear no evil; For You are with me; Your rod and Your staff, they comfort me. 5 You prepare a table before me in the presence of my enemies; You anoint my head with oil; My cup runs over. 6 Surely goodness and mercy shall follow me all the days of my life; And I will dwell in the house of the Lord forever.

For Christians the image of God as a shepherd evokes connections not only with David but with Jesus, described as “Good Shepherd” in the Gospel of John. The phrase about “the valley of the shadow of death” is often taken as an allusion to the eternal life given by Jesus.

Orthodox Christians typically include this Psalm in the prayers of preparation for receiving the Eucharist.

For Jewish communites, Psalm 23 is traditionally sung during the third, and sometimes first or second, Shabbat meals. It is also commonly recited in the presence of a deceased person, such as by those keeping watch over the body before burial, and at the funeral service itself.

In the Catholic Church, this psalm is sung as a responsorial in Masses for the dead. In the Church of England’s Book of Common Prayer, it is appointed to be read on the evening of the fourth day of the month.

The psalm is a popular passage for memorization and is often used in sermons. In the twentieth century, Psalm 23 became particularly associated with funeral liturgies in the English-speaking world, and films with funeral scenes often depict a graveside recitation of the psalm.

Enjoy this meditation on Psalm 23.

This video was composed, created, and recorded by Abide. To listen to more Christian meditations, download the Abide app or sign up through their website here: https://abide.co/signup 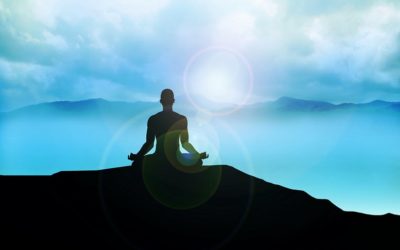 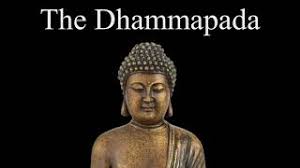 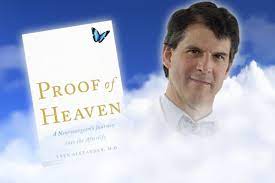