Our Organization, North Shore Universal Church, is an IRS recognized 501(c)(3).  We are part of the U.S. network of Unitarian churches which are derivative from Universalism theological understandings.  Our Church denominational beliefs draw heavily on Judeo-Christian and Buddhist doctrine.  The defining theological idea of Universalism is universal salvation.  Universalists believe that – to the extent that there is a God – this entity would not “create” people knowing that these people would be destined for eternal damnation.  We’re here for other purposes, including marriage.

Unitarian Universalism coalesced in 1961 by a merger between the Universalist Church of America and the American Unitarian Association.  As a faith tradition and community, Unitarian Universalism is somewhat unique.  Followers of Universal Unitarianism are united not by a single creed, but instead by a quest for spiritual growth.  Members believe that this growth is the end goal, rather than obedience to a religious code.  Due to the open nature of Universal Unitarianism, the theology incorporates ideas from many different religions and philosophies.

The word “Unitarian” in the title of the religion refers to an early core belief in the singular personhood of God.  This was a rejection of the Catholic belief in the Holy Trinity- the Father, Son, and Holy Ghost- postulating instead the existence of a single God figure.  The second word in the name, Universalism, refers to a belief that all souls are essentially saved.  That is, Universalism rejects any belief in an everlasting Hell.  Modern Unitarian Universalists, meanwhile, do not necessarily hold the beliefs historically associated with .  Followers are free to believe whatever they choose spiritually, and so even atheists are accepted into the fold. 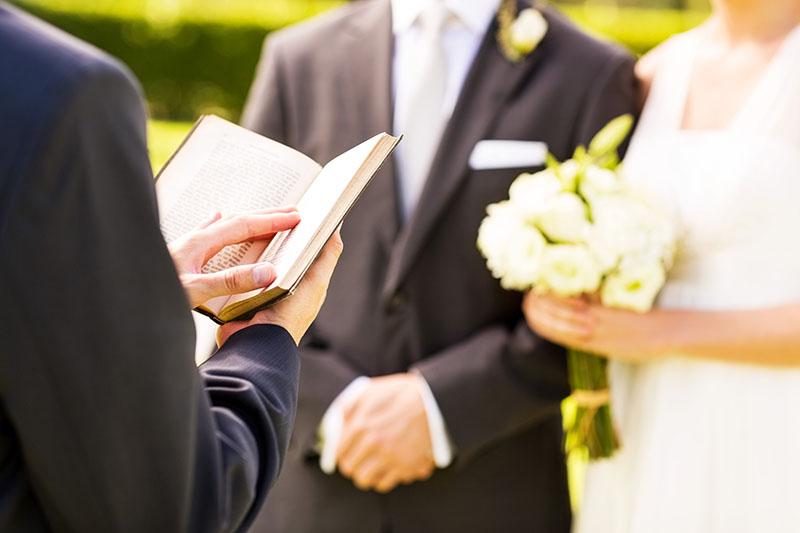 Members Of Universal Unitarianism Agree To

Respect for the value and dignity of every individual

Acceptance of all beliefs and encouragement towards personal spiritual growth

Liberty to conduct a personal search for spiritual meaning

Pursuit of a peaceful world, with justice and freedom for every human